This city has the hardest working people in the United States 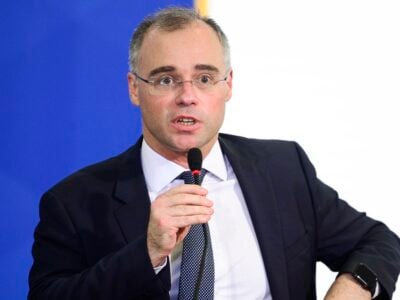 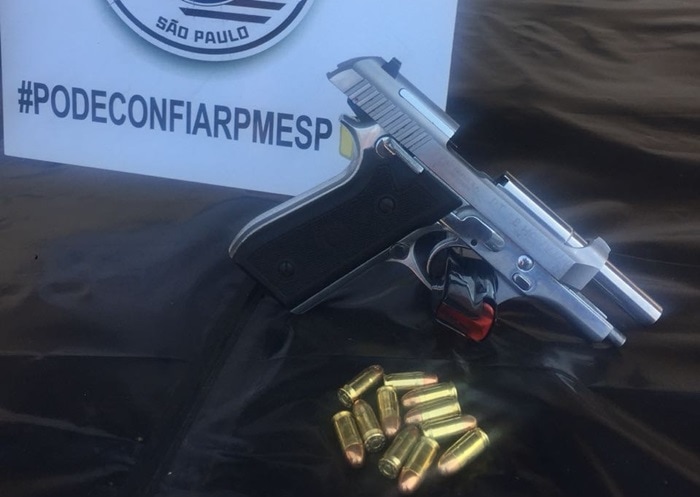 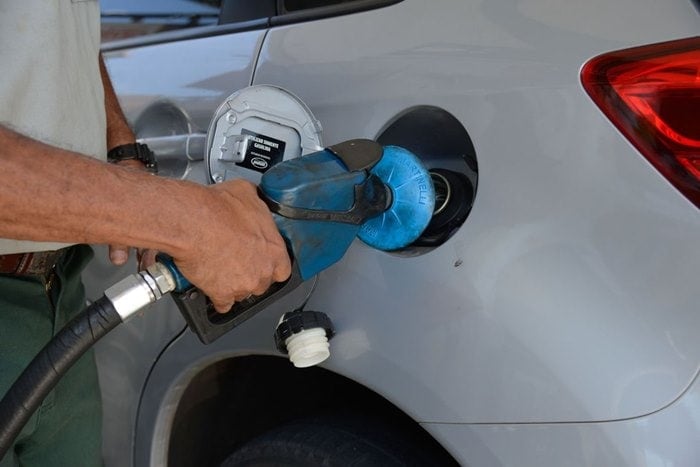 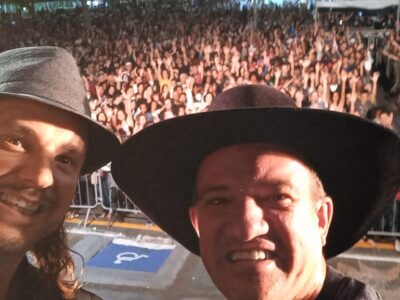